I never thought about becoming a mathematician or a scientist when I was younger. In fact, I had a strong desire to become either an actor or a hotel manager! While in school I worked as a Coke salesman at the 1968 Olympics in my native Mexico City, and in a hotel. As a student I excelled at all subjects; however, after the October 2, 1968 student massacre at Tlatelolco, I lost interest in school. The hope for democracy and change had been destroyed by the military. I immigrated to Wisconsin in 1974 where I held a few non-academic jobs – including a job at a cheese factory – before returning to school. I enrolled at the University of Wisconsin-Stevens Point (UWSP) in 1975, where I majored in Spanish literature and mathematics, earning my bachelor’s degree in 1976. I completed a master’s degree in pure mathematics in 1977 at the University of Wisconsin-Milwaukee, and in 1984 I completed a Ph.D. in applied mathematics at the University of Wisconsin-Madison, under the supervision of Fred Brauer. I taught for a year at the University of Tulsa in Oklahoma(1984-85) before accepting a position as a postdoctoral student in the Department of Ecology and Evolutionary Biology at Cornell University. Simon Levin (now at Princeton University) was my mentor from 1985 to 1988. I joined the faculty at Cornell in 1988 as an assistant professor of biomathematics, was promoted to associate professor in 1991, and to full professor in 1997.I have been very lucky because I have a job where I am interested and am able to work with issues that I find important. Because I want others to be able to have the same opportunities as myself, I co founded (with Herbert Medina) the Mathematical and Theoretical Biology Institute (MTBI) in 1996. MTBI supports and fosters research activities primarily among underrepresented minority undergraduate students. During the regular academic year, MTBI also mentors and supports underrepresented minority undergraduate and graduate students from various universities who are working in the mathematical or statistical sciences. MTBI mentored and trained over 106 minority undergraduate students in the mathematical and statistical sciences from 1996 to 2000. About 47% of these students were enrolled in some of the most selective U.S. graduate programs in these fields in the nation. I received a Presidential Award for Excellence in Science, Mathematics and Engineering Mentoring in 1997, in part for the work that I have carried out with MTBI.
I currently hold joint appointments in the Departments of Statistics, Biometrics, and Theoretical and Applied Mechanics at Cornell University. I am also a member of the graduate programs of applied mathematics, epidemiology, ecology and evolutionary biology and Latin American studies at Cornell. My research involves the use of dynamical systems, modeling, statistics and computational techniques in the study of theoretical questions that arise in these fields. You may never have heard of a dynamical system, but its main idea has already been covered in your algebra course in high school, the composition of functions. In dynamical systems, we choose a function f and a point a, and follow the computations, a, f(a), f(f(a)), f(f(f(a))), …, forever. For example, if f(x) = x2, then if we start with a real number a, the sequence of numbers generated gets larger and larger if a>1 or a<-1, smaller and smaller if -1<a<1, and stays one if a=±1. This is a dynamical system. Maybe it doesn’t look very interesting, but if you let a be a complex number, then beautiful patterns are described. However, I used them mostly to model populations and disease epidemics.
I have carried out specific research on HIV/AIDS, influenza, Chagas’ Disease, and tuberculosis. My research is driven by the study of the role of social dynamics (social landscape) on disease evolution. I received a Presidential Faculty Fellowship Award (1992-1997) for my interdisciplinary research and leadership efforts, which included a $500,000 National Science Foundation Grant. My research and education programs have been supported by various funding sources, including the National Science Foundation, National Institutes of Health, National Security Agency, and the Sloan Foundation. I have published over ninety research articles, edited two volumes and co-authored a textbook on mathematical biology (with Fred Brauer). I was awarded the Profesor Plenario by the Universidad de Belgrano, and named a Catedra Patrimonial by the Institute of Applied Mathematics (IIMAS) at the National University in Mexico (UNAM). In 1999, I was named distinguished alumni by the UW-Stevens Point Alumni Association, and in 2000 I received the QEM Giant in Science Mentoring Award. For a recent interview look at STRIDES.
My job has been extremely rewarding. Thanks to my luck, awards, and hard work, I have been able to give back to those who need it the most. I have learned that education is the key to a better life for an individual, their family, and their community.

Come celebrate with us at the 2021 SACNAS Chapter Awards Ceremony! All SACNAS members are invited to join the celebration as we honor the amazing work of our chapters and chapter awardees. RSVP: https://t.co/SOowF1qFoK 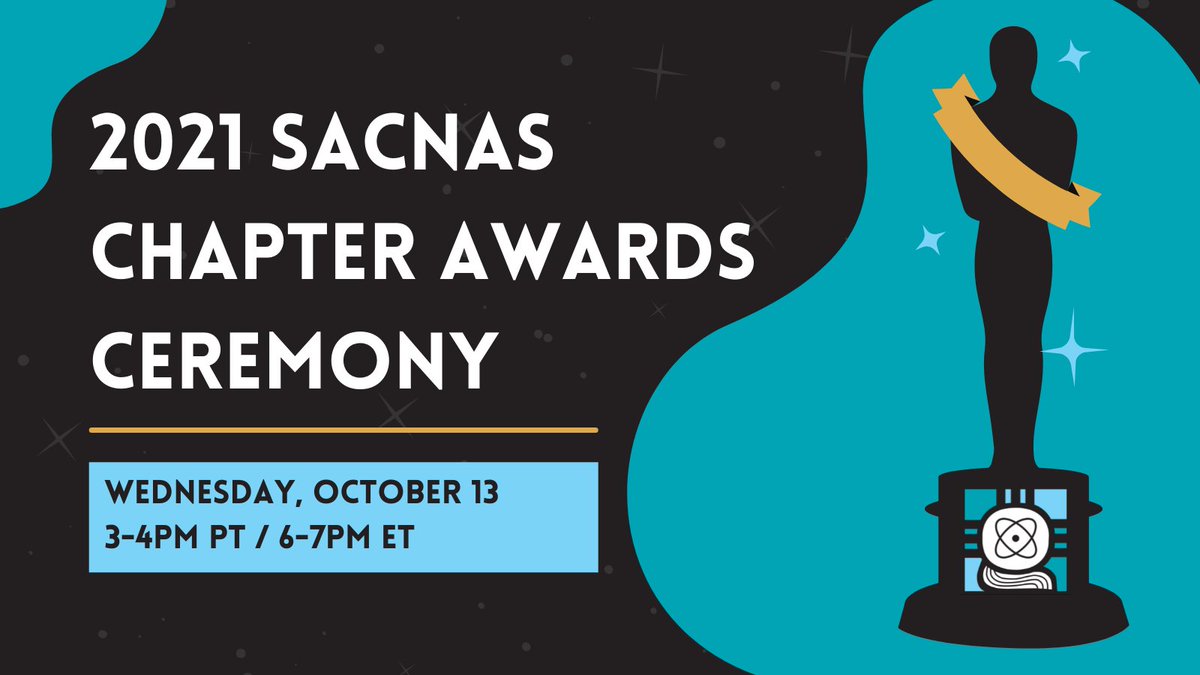