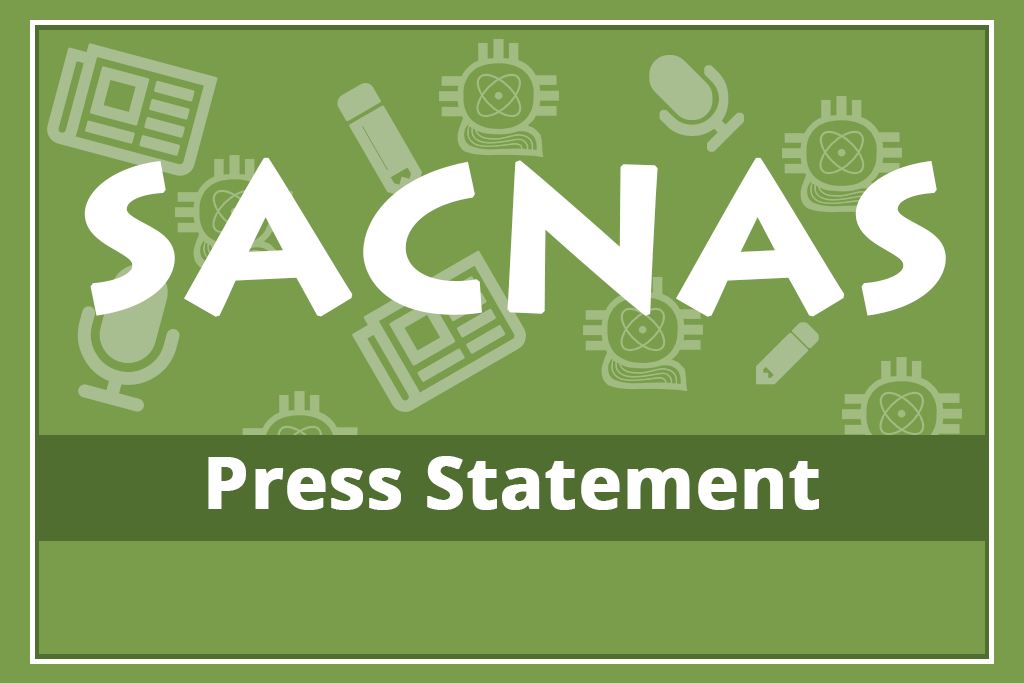 The aim of the proposed legislation is to defend the role and independence of science within the federal government, ensuring the country can continue benefiting from its contributions.

SACNAS joined the Union of Concerned Scientists and several other science organizations in a joint statement in support of The Scientific Integrity Act of 2019 introduced by Sen. Brian Schatz of Hawaii and Rep. Paul Tonko of New York. The legislation would protect the role and independence of science within the federal government to ensure scientists are able to carry out their work without fear of political pressure or retaliation, which ultimately has repercussions on our public health, safety, economy, and environment.

“SACNAS supports the proposed Scientific Integrity Act of 2019 and stresses that the integrity of scientific research, the objective use of scientific evidence in policy-making and the unbiased sharing of scientific information with the public, should be upheld. Only when scientists from all backgrounds are represented, and science is included when public policy decisions are being made, will we be able to mitigate the risk of vulnerable communities being overlooked, their problems ignored, and their unique needs disregarded. These two conditions are particularly salient for ensuring science for the common good and improving public trust in science,” said SACNAS President Dr. Sonia Zárate.

About SACNAS
SACNAS is an inclusive organization with over 45-years of experience fostering the success of Chicanos/Hispanics & Native Americans, from college students to professionals, in attaining advanced degrees, careers and positions of leadership in STEM.