SACNAS Selects Distinguished Awardees for Excellence in Science and Mentoring

SACNAS (Society for Advancement of Chicanos/Hispanics and Native Americans in Science) is pleased to announce the winners of the 2021 SACNAS Distinguished Awards. This year’s two awardees have exemplified the SACNAS mission by showing unparalleled dedication to excellence in science, mentoring, and teaching. These outstanding individuals were nominated by those who have been touched by their work and selected by a committee of their peers. Awards will be presented with special tributes on Thursday, October 28 as part of the 2021 SACNAS National Diversity in STEM Digital Conference.

Since the SACNAS Distinguished Awards program was initiated in 1997, the Society has honored over 80 scientists, educators, and program directors for their commitment to and personification of the spirit of the SACNAS mission: to foster the success Chicano/Hispanic and Native American scientists, from college students to professionals, in attaining attain advanced degrees, careers, and positions of leadership in STEM.

We are honored to present our 2021 recipients:

Dr. Tamargo, on her achievement: “It is a great honor to be recognized by such a distinguished society as SACNAS. This recognition will enable me to connect to a much wider audience for promoting and supporting the participation of young scholars and students from underrepresented groups in the fields of STEM. I hope to be able to contribute to the mission of this wonderful and dynamic organization.”

Maria Tamargo is Professor of Chemistry at The City College of New York (CCNY) and at The Graduate Center of CUNY. She obtained a BS in chemistry at the University of Puerto Rico Rio Piedras and a PhD in chemistry from Johns Hopkins University. After completing her degree she joined AT&T Bell Labs, and later Bellcore, where she began her research in epitaxial growth of compound semiconductors for applications in photonic devices. At Bellcore, she established a research program on the Molecular Beam Epitaxy (MBE) of wide bandgap II-VI compounds, with emphasis on the development of visible light emitters. She moved her MBE research effort to CCNY in 1993 where she has continued to work on the growth of nanostructures of II-VI and III-V semiconductors. She also investigates a class of materials known as topological insulators, which have potential applications in spintronics and quantum computing. She has published over 300 papers, several book chapters, and is the editor of a book entitled: “II-VI Semiconductor Materials and Their Applications”. She has organized conference symposia and workshops, and was Chair of the North American Conference on MBE (2009) and the International Conference on II-VI Semiconductors (2003). She received the MBE Innovator Award from the North American Conference on MBE in 2017. She is a Fellow of the American Physical Society and in 2020, was elected Member of the National Academy of Engineering “For forging the way toward an inclusive science and engineering research community and for contributions to molecular beam epitaxy of semiconductor materials.

Professor of Astronomy and Astrophysics

Dr. Ramirez-Ruiz, on his achievement: “The SACNAS Distinguished Mentor Award is deeply meaningful for me because mentoring is the most gratifying and fulfilling aspect of my career. It is particularly humbling to have been nominated by my former students and now colleagues.”

Enrico Ramirez-Ruiz is a Professor and the Vera Rubin Presidential Chair of Astronomy and Astrophysics at the University of California, Santa Cruz (UCSC). After studying at the University of Cambridge, he was the John Bahcall Fellow at the Institute for Advanced Study in Princeton. Since joining the UCSC faculty in 2007, Ramirez-Ruiz has won a number of national awards for his research, including a Packard Fellowship for Science and Engineering, the National Science Foundation CAREER Award, the Radcliffe Fellowship at Harvard, the Niels Bohr Professorship from the Danish National Research Foundation, the Edward A. Bouchet Award from the American Physical Society and the HEAD Mid-Career Prize from the American Astronomical Society. He is a member of the Mexican Academy of Sciences and the American Academy of Arts and Sciences.

Professor Ramirez-Ruiz is eager to understand our origins and, in some cases, is simply wild about things that go bang in the night sky. He works with computer models to understand the cataclysmic death of stars and recently led efforts to uncover the origin of the heaviest elements in the universe. Ramirez-Ruiz tests out his theories with complex computer simulations that defy the boundaries of human experience and the assumptions we make about the universe. He has authored or co-authored about two hundred and sixty research papers, two dozen in Science and Nature. He has lectured, broadcast and written widely on science and is a highly decorated teacher and research adviser. As the director of the Lamat Institute, he works vigorously to support the promotion and retention of women and historically marginalized students in STEM. 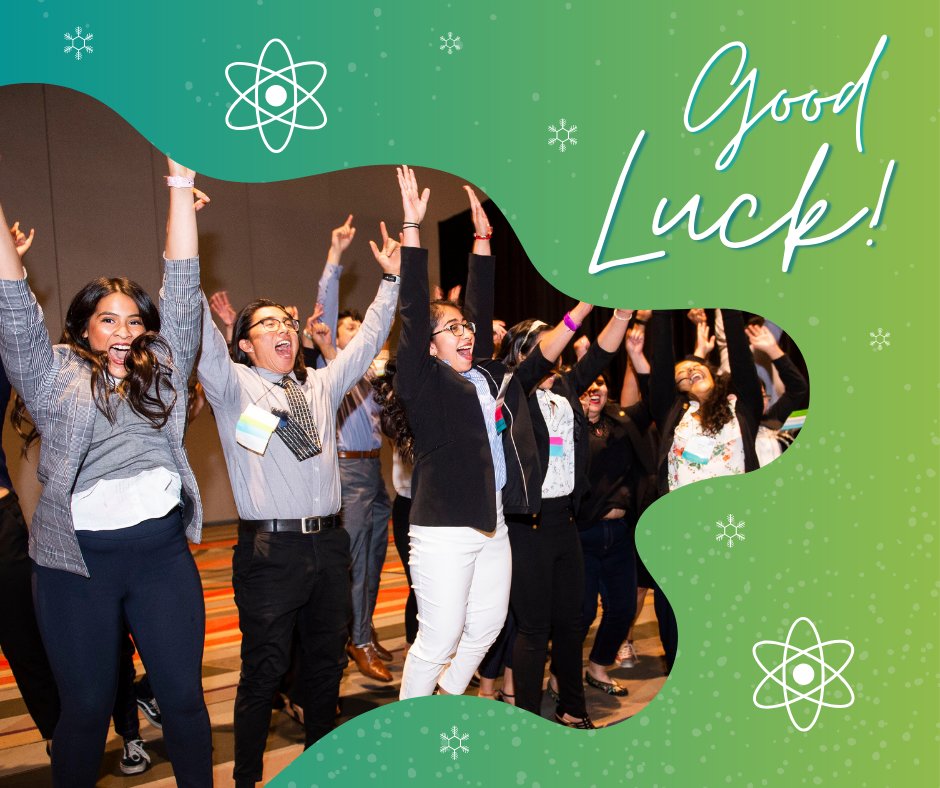