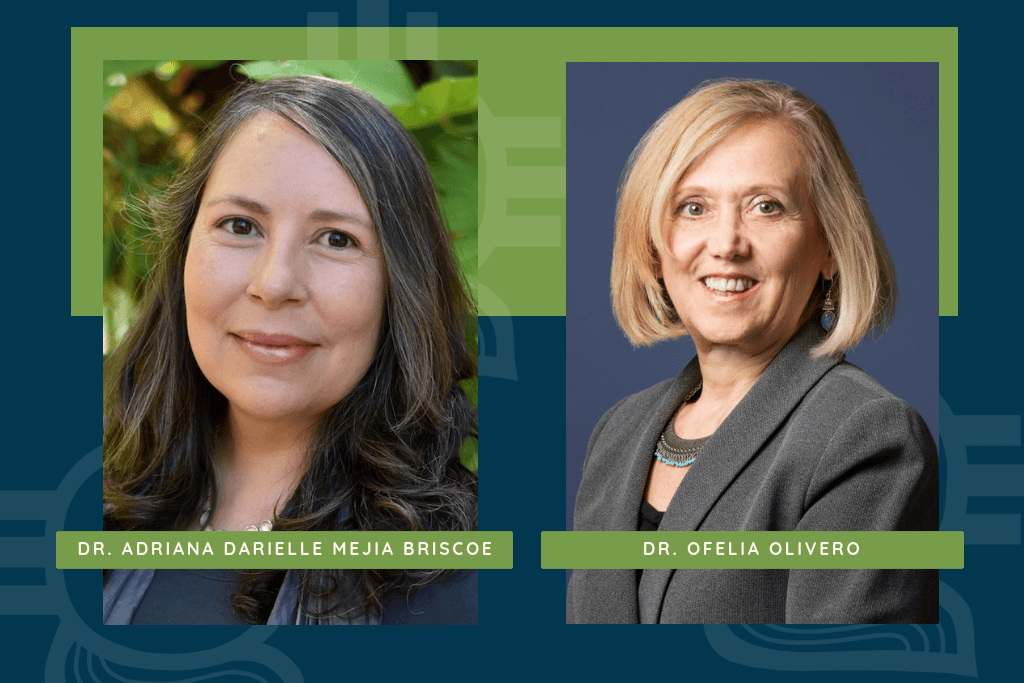 Society for Advancement of Chicanos/Hispanics and Native Americans in Science (SACNAS) is pleased to announce the winners of the SACNAS Distinguished Awards at the 2018 SACNAS – The National Diversity in STEM Conference at the Henry B. Gonzáles Convention Center in San Antonio, Texas from October 11-13, 2018. This year’s awardees are true examples of SACNAS’ mission having demonstrated throughout their careers an unmatched dedication to excellence in science, mentoring, and teaching. These outstanding individuals were nominated by students and colleagues who were impacted by their work and selected by a committee of peers.

“SACNAS’ core strength undoubtedly lies in our membership. Our members are exceptional, not only excelling in their respective STEM fields, but also supporting and mentoring other SACNISTAs so they can grow and advance as well. Every year we honor two individuals who have earned the respect of their peers through their work and example. This year’s awardees are no exception. Dr. Adriana Mejía and Dr. Ofelia Olivera are inspiring professionals and prime examples of SACNAS’ mission at its best,” said SACNAS President Dr. Lino Gonzalez.

“My grandmother was the only Mexican-American to graduate from high school in 1937 in a town with a large proportion of Mexican-Americans. My mother was the only Mexican-American woman from San Bernardino, California to graduate from the University of California, Riverside in 1965. This award honors not only me but also the Latina members of my family who have fought for equality in education for generations. It is a privilege to be continuing their tradition with my own students,” said Dr. Adriana Darielle Mejía Briscoe, recipient of the 2018 SACNAS Distinguished Scientist Award.

“More than having a career, I always wanted to make a difference with my work— help others. This distinction is a testament and a celebration of that life mission. I am grateful to my peers and colleagues for their recognition and dedicate this award to the next generation of SACNISTA game changers,” said Dr. Ofelia Olivero, recipient of the 2018 SACNAS Distinguished Mentor Award.

Since the SACNAS Distinguished Awards program was initiated in 1997, the organization has honored over 80 scientists, educators, and program directors for their commitment to, and personification of, SACNAS’ mission to help those most underrepresented in STEM to attain advanced degrees, careers, and positions of leadership.

Adriana Briscoe is an award-winning evolutionary biologist and lepidopterist. She has degrees in the History and Philosophy of Science and Biology from Stanford University and a Ph.D. in Organismic and Evolutionary Biology from Harvard University. She’s contributed to the University of Cambridge’s Johnian! and BEACON: Researchers at Work blogs. Her science photography has appeared in David Attenborough’s Natural Curiosities television series and in Le Monde. Her research has been featured in The New York Times, The Los Angeles Times, The Philadelphia Inquirer, U.S. News and World Report, National Geographic, Scientific American, and on radio/television. She has been profiled in Science Magazine and in Genome Technology Magazine as one of 30 Investigators to Watch. A cancer survivor and Fellow of the California Academy of Sciences and American Association for the Advancement of Science, Dr. Briscoe is a Professor of Biology at the University of California, Irvine.

Dr. Ofelia A. Olivero obtained her Ph.D. in cytogenetics in Argentina and subsequently joined the National Cancer Institute (NCI) in 1987. She pioneered the discovery of anti-AIDS drugs induced carcinogenesis. She is the author and co-author of more than 75 scientific articles and she authored the book Interdisciplinary Mentoring in Science. Dr. Olivero has been a remarkable mentor, particularly for underrepresented minorities. She was chosen by the State Department to represent the USA in Brazil as part of an exchange of women in science and to attend a women summit in Colombia. She is the recipient of the Leading Diversity Award given by the NCI Director in appreciation of efforts furthering diversity and equal employment opportunity. She has received a Mentor award from AWIS in the year 2013 and the NCI Women Scientific Advisory Committee in 2017. NIH recognized her as a “Game Changer”.

Click here for more information on the 2018 SACNAS National Diversity in STEM Conference, including the agenda-at-a-glance.

About SACNAS
SACNAS is an inclusive organization with a 45-year history of fostering the success of Chicano/Hispanic & Native American scientists, from college students to professionals, in attaining advanced degrees, careers and positions of leadership in science.